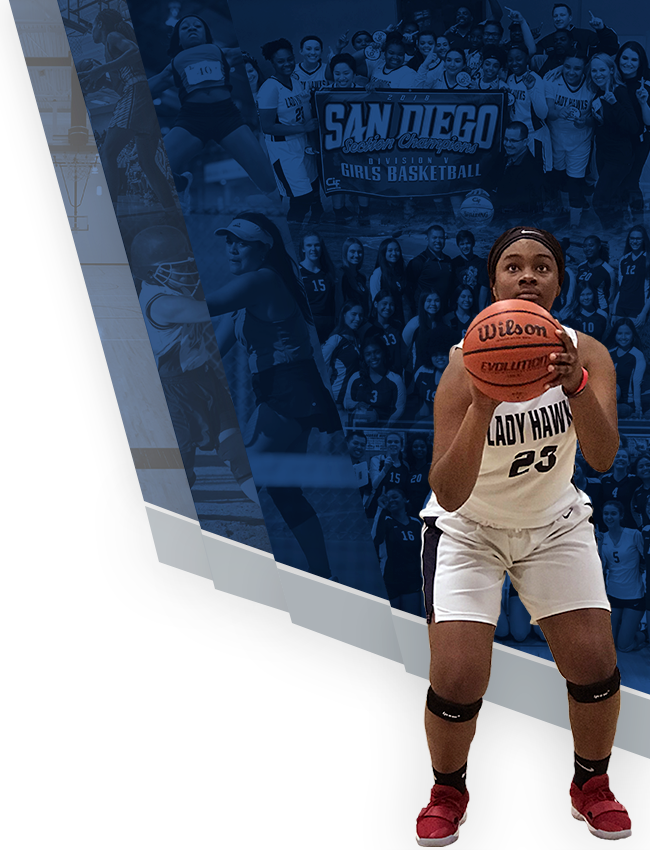 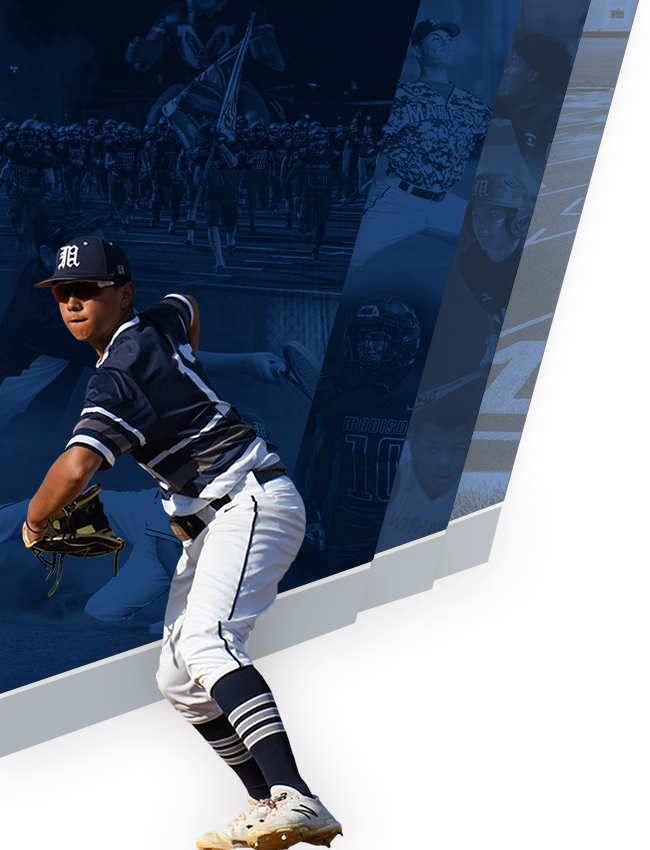 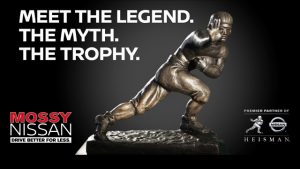 Hey Warhawks! Want to get up close and personal with the world-famous Heisman Trophy!? Now’s your chance, because the Heisman is in the house! Visit your local Mossy Nissan Kearny Mesa dealership to take pictures with the official Heisman trophy! Plus share you picture on Twitter, Facebook or Instagram with the #MossyNissanHeismanPose to be entered in our Heisman Pose Contest, where you could win a $200 Visa Gift card and a 4-Pack of tickets to an SDSU football game!

College football’s most prestigious award, officially called the Heisman Memorial Trophy, is named after one of the most influential pioneers of football, John W. Heisman. The award is given each year to one player who demonstrates outstanding performance which “best exhibits the pursuit of excellence with integrity,” and winners ultimately “epitomize great ability combined with diligence, perseverance, and hard work,” according to the Heisman Trust.

Mossy Nissan will also provide you college football fans the opportunity to vote for your favorite Heisman Trophy candidates! This is the 13th straight year that Nissan allows fans to have a say in the vote! Nissan’s fan vote – the voice of the public – is cast along with other Heisman voters from sports journalists and previous Heisman winners.

“We are honored to be able to share this opportunity with our San Diego community.  What some folks don’t realize is, not only do they get a picture with the famous trophy, those that come down also get to VOTE for the Heisman winner,” says Kenny Afshar, COO of Mossy Nissan. “This is a space that otherwise is completely closed to the public. They get an actual say in who wins the Heisman Trophy, which is very exciting!”

The Heisman Trophy will be ready for your closeup on Monday, September 23 at Mossy Nissan Kearny Mesa located at 8118 Clairemont Mesa Blvd, San Diego, CA 92111. Come be a part of the action!

No Events This Week

Events are added by athletic staff.
View All Events